A 1929 MG M-Type was advertised for sale in the October 1965 issue of Road and Track. An American man agreed to purchase the car and have it shipped to Los Angeles. Delays occurred in shipping the car and it did not arrive in Los Angeles until late December 1965. The car was apparently placed into storage where it remained for the next 42 years.

In 2007 the present owner purchased the car and it has again remained stored in a garage with other cars.

All historical documents including an original copy of the October 1965 issue of Road and Track and copies of the original factory records are included in the sale of the MG M-Type. The MG was last registered in California in the current owner’s name.

The engine turns over on the starting handle, the camshaft and valves can be observed to operate. No attempt has been made to start the engine while in my possession. An incomplete original 1.0”dia. SU carburetor is installed at present, an identical carburetor in better condition is included in the sale.

The gearbox would originally have been a three speed unit. The car as bought has what is probably a later Morris or Austin 4 speed gearbox although it is not connected to the engine.

The car does have a spare wheel, a hood frame, and the remnants of a hood to be used as a pattern to make a replacement if required.

At some time the car’s life, a previous owner fitted semaphore type turn signal indicators to the sides of the scuttle. The scuttle was also modified to be metal covered. 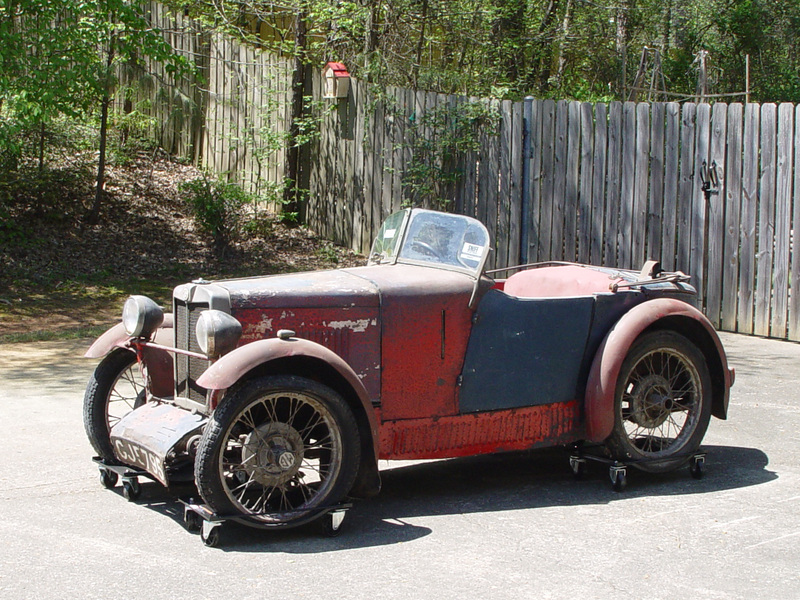 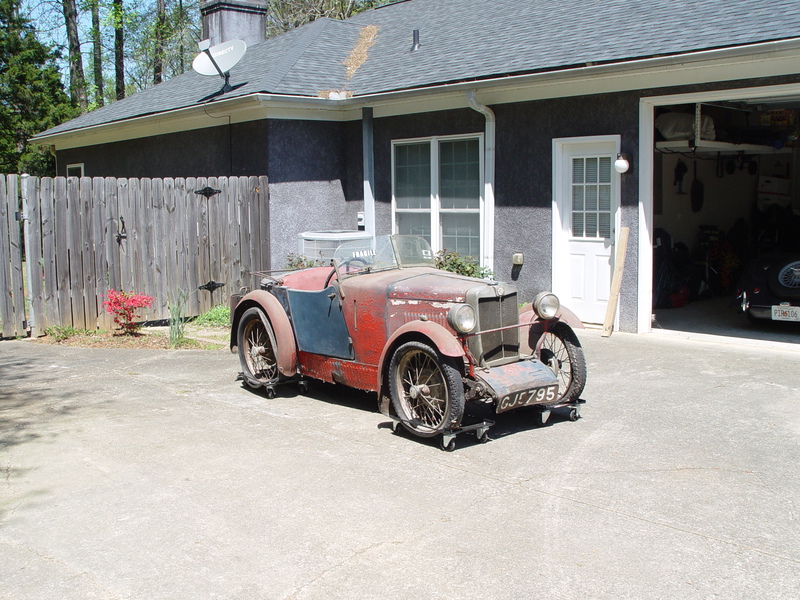 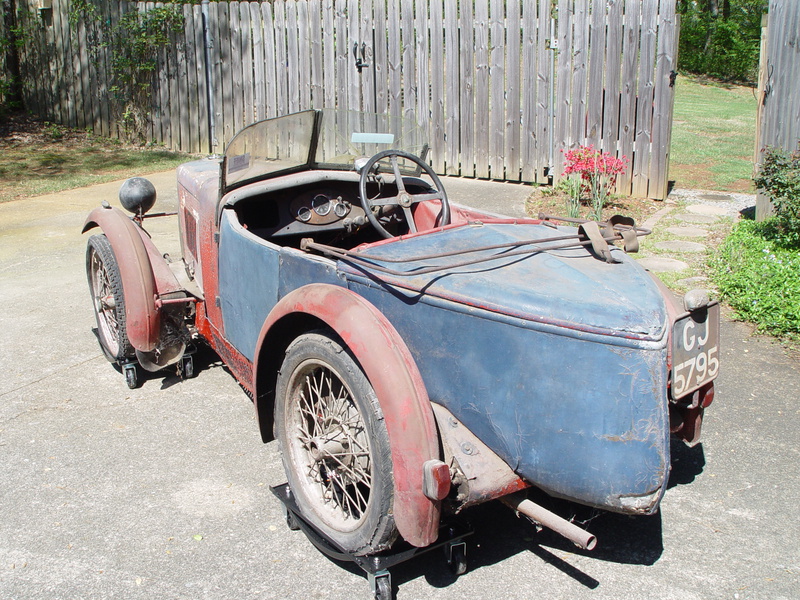 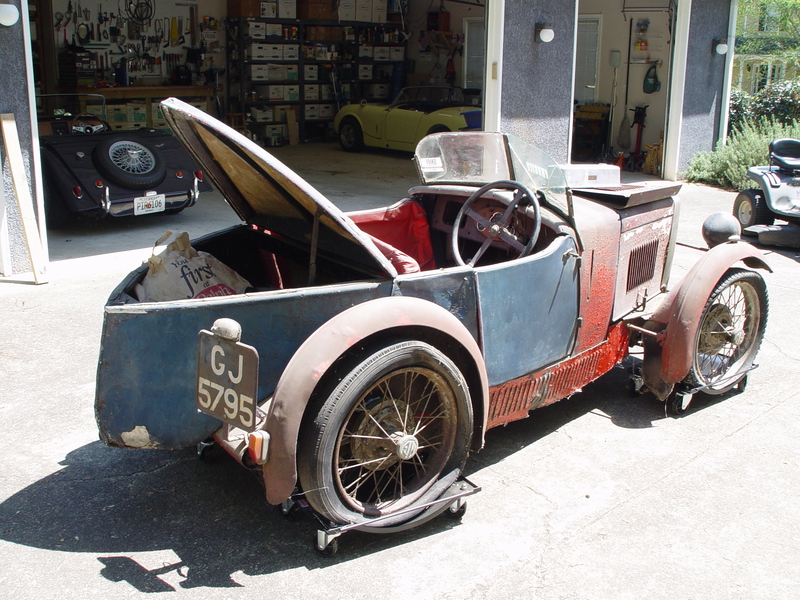 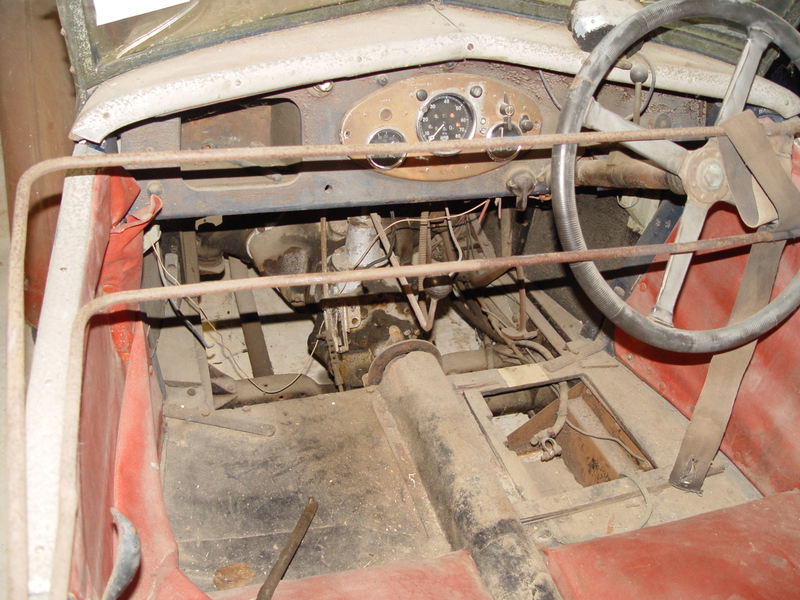 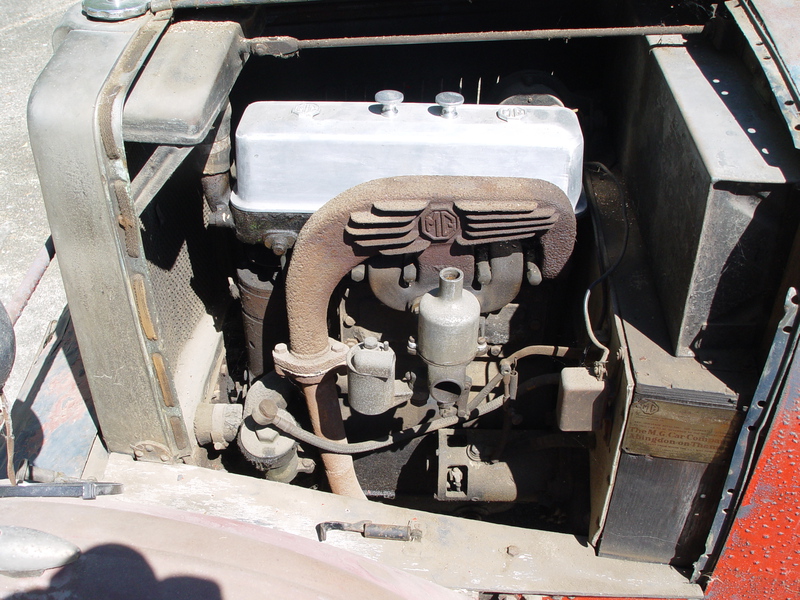 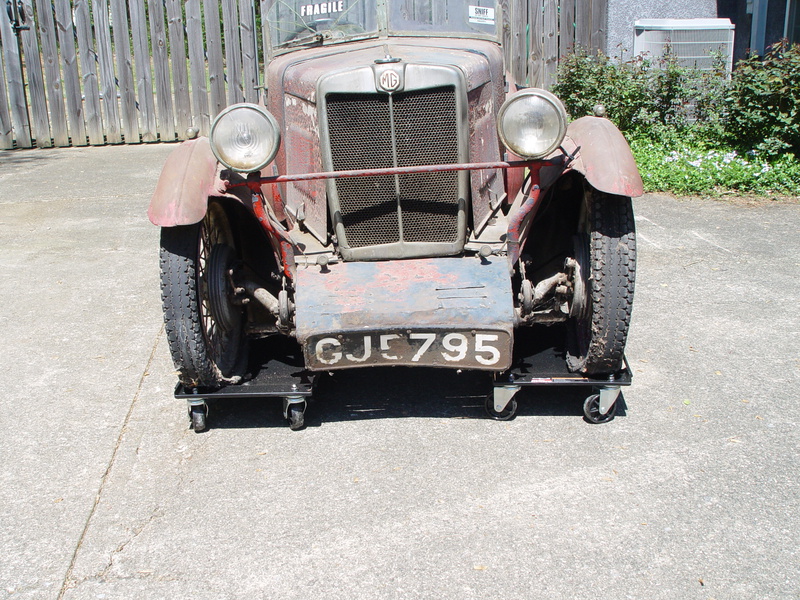 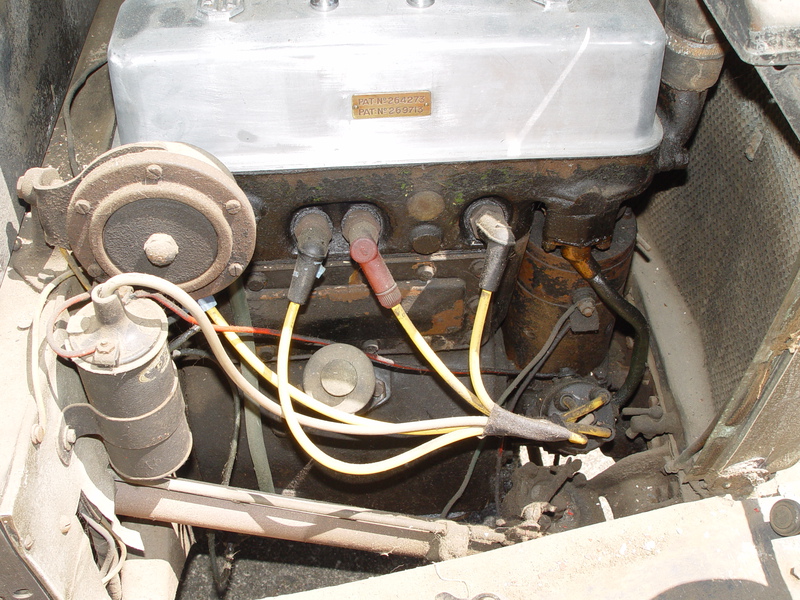